Well, better late than never ;) My SANSFIRE conference was about authentication issues between entities where unauthorized parties can exchange fake messages which may cause damage to the industrial process controlled by the SCADA system. I want to discuss today how you can change a timestamp of an Intelligent Electronic Device (IED) using DNP3 supplanting the Master Terminal Unit. For today's discussion, I will talk from the Power SCADA perspective.

Let's do a review on the SCADA systems architecture: 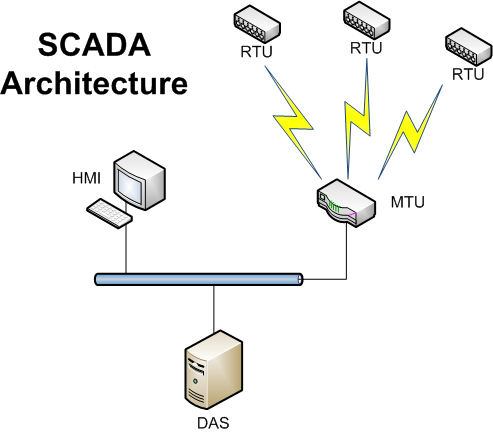 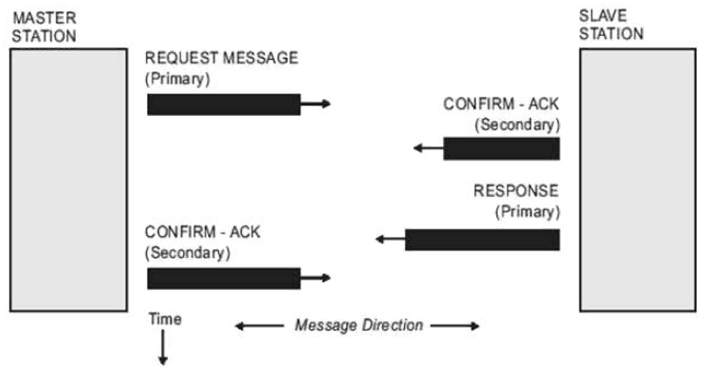 The most dangerous point is that IED can answer any of the available commands inside the protocol. Those are:

How could we sent a spoofed DNP3 packet? Let's have a look to the DNP3 frame format:

If we want to send this packet, we only need to build a TCP connection to port 20000 and send the information stored in buffer1 with source IP address same as the real master station. You will see the timestamp change on the IED.